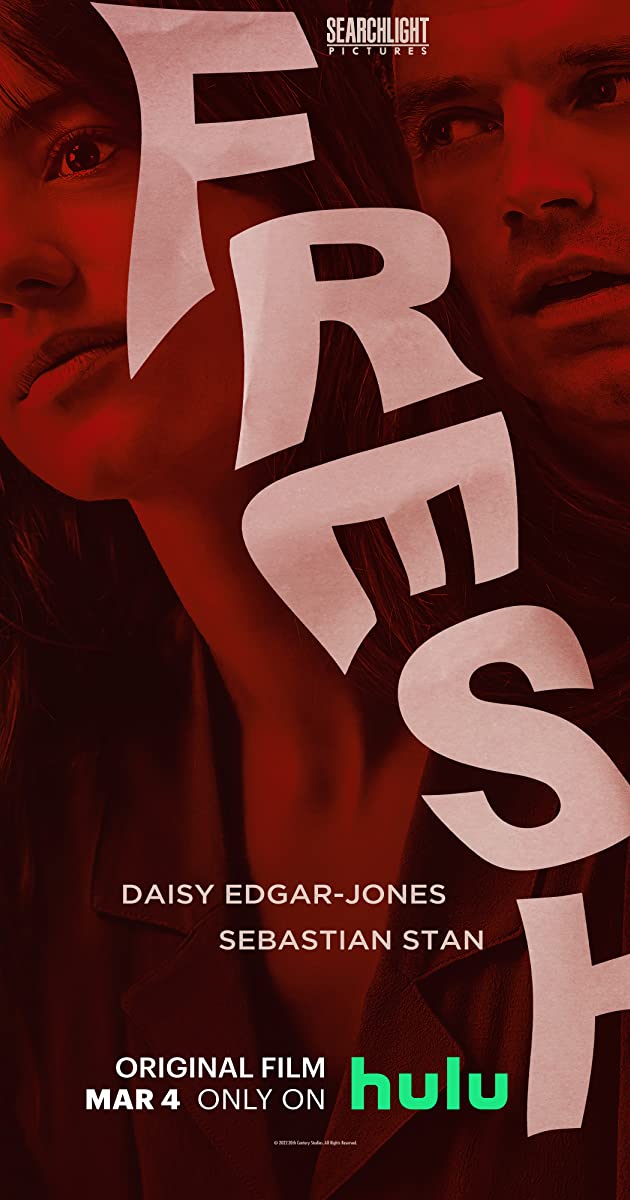 Frustrated by scrolling dating apps only to end up on lame, tedious dates, Noa takes a chance by giving her number to the awkwardly charming Steve after a produce-section meet-cute at the grocery store. 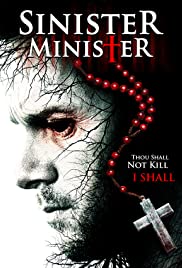 A serial killer masquerades as a preacher in order to prey on women. His last wife may have committed suicide and his current wife is sick. Single mom Trish and her daughter move to town and are in jeopardy of becoming his next victims. 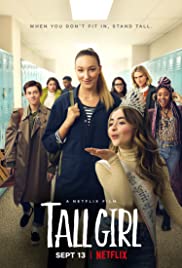 Jodi, the tallest girl in her high school, has always felt uncomfortable in her own skin. But after years of slouching, being made fun of, and avoiding attention at all costs, Jodi finally decides to find the confidence to stand tall. 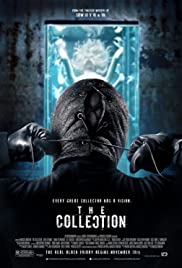 Arkin escapes with his life from the vicious grips of “The Collector” during an entrapment party where he adds beautiful Elena to his “Collection.” Instead of recovering from the trauma, Arkin is suddenly abducted from the hospital by mercenaries hired by Elena’s wealthy father. Arkin is blackmailed to team up with the mercenaries and track down The Collector’s booby trapped warehouse and save Elena. Ishigami comes home from work and discovers his wife dead. Just then, he receives a phone call from his wife and falls in utter confusion. Unexplainable things keep happening as Ishigami struggles to find his wife. Gradually, Ishigami realizes all his memories are gone and finds himself acting like someone else. What is his true identity?

When a greedy outlaw schemes to take possession of the “Patch Of Heaven” dairy farm, three determined cows, a karate-kicking stallion and a colorful corral of critters join forces to save their home. The stakes are sky-high as this unlikely animal alliance risk their hides and match wits with a mysterious band of bad guys. 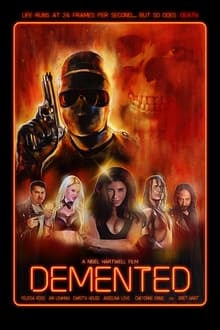 For one female entity time stands still, while for another time travels back and forth between the plains of the supernatural and the earthly horrors of exploitation and murder. 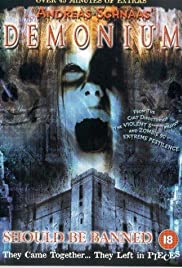 Rasmus Bentley and his lover, Maria, are quickly climbing the ladder of success. One afternoon, after the closure of a deal which will secure their lives together forever, a terrible turn of events occurs. One year earlier, an eccentric scientist is brutally murdered in his sprawling ancient castle. His notary, Rasmus, calls together the man’s heirs listed in his will, but as they all gather at the castle, they fail to realize that the murderer is still haunting the ancient halls. One by one, the group is methodically hunted down by the lunatic, whose vicious bloodbath is far from complete… The fates of Rasmus and Maria have been foretold, but how did this madness begin? Written by Anonymous Four men head into the remote woods on an annual camping trip. As one of them gradually loses his mind, the weekend of fun takes a turn for the worse and the other three must fight for their lives. Rejected by her friends, harassed by the police, and dismissed by the medical profession, a determined Mia forces herself to attend a residential alternative therapy training, led by Franklin Spitz, a British celebrity therapist who specialises in resolving the causes of PTSD. Using increasingly provocative psychological techniques, he probes Mia for the hidden memories underlying her condition. But the goals of therapist and client are widely divergent – Mia is searching for reality and Franklin is desperately trying to avoid it. The Watcher in the Woods

The Watcher in the Woods

Mrs. Aylwood is a distraught mother since her daughter, Karen, vanished in the English countryside over 20 years ago. When the Carstairs family move into the Aylwood manor for the summer, strange occurrences begin to unnerve the family and Jan begins to suspect that they are linked to Karen’s disappearance. As Jan unravels the dark past hidden by the townspeople, she delves further into the mystery and deeper into danger, but now it might be too late to escape the Watcher in the Woods. Eliza and Debbie are two sisters who don’t always get along. But their relationship is put to the test when Debbie’s life is in danger, and Eliza might have to give up her power to talk to animals….