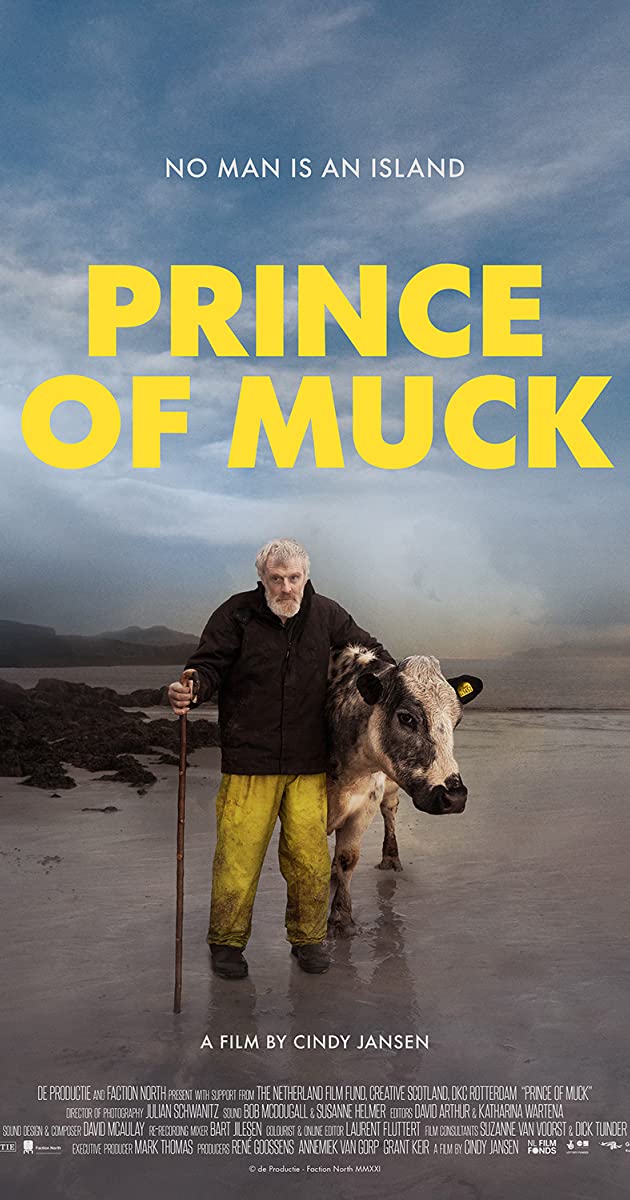 Set on the tiny inhabited island of Muck, off Scotland’s west coast, Cindy Jansen’s cinematic and haunting documentary explores how difficult it is to change the habits of a lifetime. 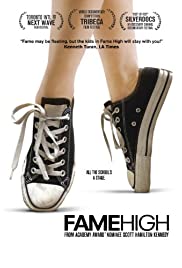 Everyone dreams of fame. From the nail-biting freshman auditions to the spectacular year-end performances, Fame High captures the in-class and at-home drama, competition, heartbreak, and triumph during one school year at the Los Angeles County High School for the Arts, also known as Fame High. 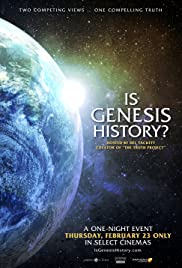 Is Genesis History? is a fascinating new look at the biblical, historical, and scientific evidence for Creation and the Flood. Learn from more than a dozen scientists and scholars as they explore the world around us in light of Genesis. Dr. Del Tackett, creator of “The Truth Project,” hikes through canyons, climbs up mountains, and dives below the sea in an exploration of two competing views… one compelling truth.

Muslim Beauty Pageant and Me

Muslim Beauty Pageant and Me

Dina Torkia heads to Indonesia for the Muslim beauty pageant, World Muslimah. She discovers it’s a boot camp where contestants must prove their credentials as a Muslim role model. 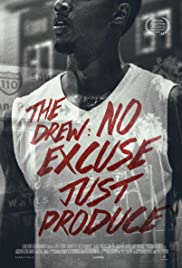 The Drew: No Excuse, Just Produce

The Drew: No Excuse, Just Produce

The incredible story of the unlikely rise of The Drew League from humble beginnings in the crime and gang infested streets of South Central Los Angeles to the nation’s foremost pro-am basketball league. Crossing racial, cultural and socioeconomic barriers, The Drew celebrates the value of basketball, persistence, loyalty and above all, community.

Bert Kreischer: I Am The Machine

Bert Kreischer: I Am The Machine

A look at the life on the road of successful stand-up comedian, Bert Kreischer. Back stage, on stage and everywhere in between, this documentary is real, authentic, honest and very funny.

Alex Jones explores the emotional issues of fertility, having decided to try for a child at the age of 38 with her new husband. As she finds out about her own fertility she discovers how science is helping those struggling with fertility. 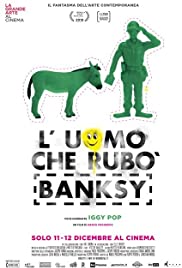 The Man Who Stole Banksy

The Man Who Stole Banksy

In 2007 Banksy goes to Palestine to paint on walls. Someone takes offense at a piece depicting an Israeli soldier checking a donkey’s ID. A local taxi driver decides to cut it off and sell it back to the West. This is the story of the Palestinian perspective and reaction to street art through the work of its most celebrated hero. The story of an illegal black market of art stolen from streets around the world, cultures clashing in the face of an unsustainable political situation and finally of the changing perception on street art. It is not one story, but many. Like Banksy’s art would be meaningless without its context, so the absence of it would be meaningless without an understanding of the elements that brought his artwork from Bethlehem to a Western auction house, along with the wall it was painted on. 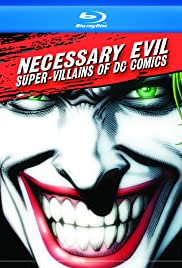 A documentary detailing the epic Rogues’ Gallery of DC Comics from The Joker and Lex Luthor, Sinestro, Darkseid and more, this documentary will explore the Super Villains of DC Comics. 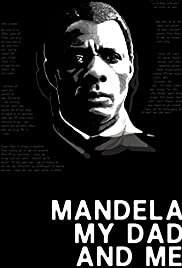 Mandela, My Dad and Me

Mandela, My Dad and Me

In 2013, Idris Elba produced and released “Idris Elba presents mi Mandela”, an album inspired by his time researching and portraying Nelson Mandela in “Mandela: Long Walk to Freedom”. The musical culture of South Africa was a great influence to him, both present day and historically, and connecting to the music Mr. Mandela would have listened to throughout his life was a great aid in Elba’s preparation for the role. Arrangements were made to record the album in South Africa and Mali at the end of 2013, however, sadly just before Elba left, his father, Winston, passed away. While working simultaneously on the album and promoting his film, Elba had BAFTA award-winning director Daniel Vernon document his movements. “Mandela, My Dad and Me” not only documents one man’s struggle in producing his first album, but also his emotional quest to pay a fitting tribute to two inspirational men.

When the tide of gentrification reaches her Harlem tenement building, a Bond Girl documents her mission to save it. 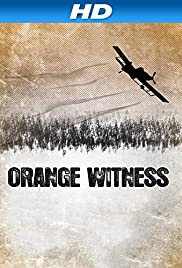 Orange Witness documents the marginalized voices of people who have been exposed to, and affected by Agent Orange. The film paints a bleak picture of the damage caused by the use of herbicides 2,4-D, 2,4,5-T and TCCD internationally. Historically, Agent Orange has been associated with war, but the industrial and domestic of use of the chemical is a story that has yet to reach the masses, until now. 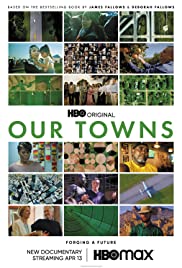 A documentary that paints a remarkable picture of America and how the rise of civic and economic reinvention is transforming small cities and towns across the country. Based on journalists James and Deborah Fallows’ book Our Towns: A 100,000-Mile Journey into the Heart of America, the film spotlights local initiatives and explores how a sense of community and common language of change can help people and towns find a different path to the future.